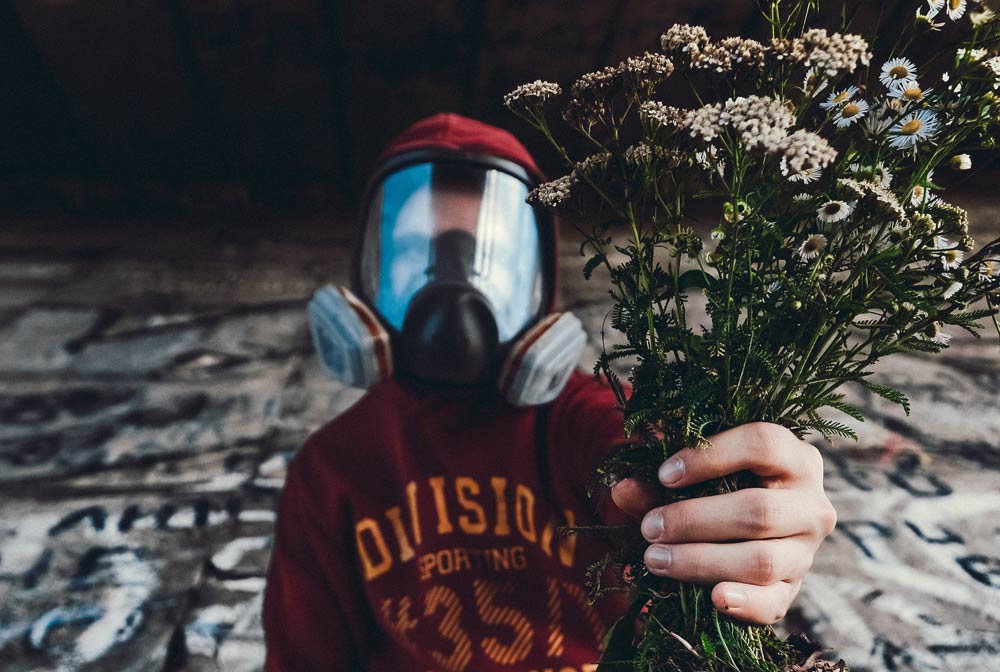 I have already written about how it sucks that you will lose friends as you grow up, even the ones that you thought you’d be friends with forever. Today, however, I wanna write about saying goodbye to friends who turned out to be toxic and why this is so goddamn hard for me.

This is a very personal blog entry and if people I am referring to happen to read this: I am sorry for speaking this openly about how I feel and what I think, but I have to get this off my chest and writing about it is how I do that. I did my best to conceal your identities.

A friendship I thought would last forever

You were the first person I ever told I was gay. It was a time I was bullied a lot, right before I switched schools. You didn’t have the easiest time as well, I know that. Besides it all, you were completely accepting, didn’t judge, asked the right kind of questions. This was in a time were being gay wasn’t considered normal. There were very few people who were ‘out’ and most of them were seen as weirdos. Teachers said things like ‘We’re not gonna talk about abnormal sexualities’ when you asked them what ‘being gay’ meant in Italian.

Getting out of touch

I visited you when you moved away and we met up when you came back to visit. In the following years, we saw less and less of each other – distance makes it very hard to keep a friendship alive. I developed OCD and I know you haven’t had the easiest time yourself, but I’m not gonna get into that. Every time we met again, things were harder for the both of us. I respect how honest you were about your feelings and we had a very well working cycle of being open about what’s actually going on in our lives. When you asked me how I was doing, I answered honestly, and I know you did the same.

During our friendship, we had many heated discussions. At the core of our hearts, we are very different people and most of the times that didn’t matter. However, some of your traits were prone to driving me mad and vice versa. I got annoyed easily about how you always wanted to know everything about everything. Sometimes all your questioning made me wonder what you actually wanted to know. Things about me that drove you mad are probably my stubbornness and how I sometimes tend to be a know-it-all. We had our good share of conflicts, especially when we spent a lot of time together. Maybe we should’ve found a way to resolve issues quickly without piling them on top of each other. I realize now how similar our issues are to the ones I had with my former boyfriend.

I have a hard time letting things go – possessions, people, memories. I have the tendency to keep up with people I used to hang out with in the past, simply because I remember the good things we had going and wonder why that had to end. So, we sometimes talked over the phone or texted each other. Things were different, but I felt that the person I used to know was still in you.

At one point you texted that you didn’t wanna keep in contact because of something I wrote that you had probably misunderstood. I respected that and only texted you again to wish you a happy birthday right before I was out to go to my own birthday party. You wanted me to delete some photos from Facebook but I didn’t wanna do that right away so I asked you to please remind me the next day.

You asked me why it is so hard to put in a goddamn reminder in my phone. I just told you that I didn’t wanna do that because I wanted to spend one day of my life without my calendar. I wrote that if it was so important to you, you had to remind me. Next message you wrote you told me that you didn’t wanna text anymore.

I wish I hadn’t congratulated you

I don’t know why you have so much dammed up hatred for me but if you wanna cut me out of your life, fine. But don’t tell me on my fucking birthday. That is so evil and egocentric – unbelievable in my book. I’m not the problem in this situation, you are – even if I have sometimes been the problem in the past. You are the example I needed to realize that I am too kind when it comes to other people.

I realize now that sometimes it is better to let things be. Letting go of people doesn’t mean letting go of memories we shared. I will remember the past times very positively. However, I truly don’t want any contact in the future unless you change so much that you’re an entirely different person (again). I don’t need you to be who you were ten years ago but I’d need you to be a person who looks out for others and not just yourself, a person who is forgiving, a person who can let go of the past.

I hope you figure things out and find a way to move forward.