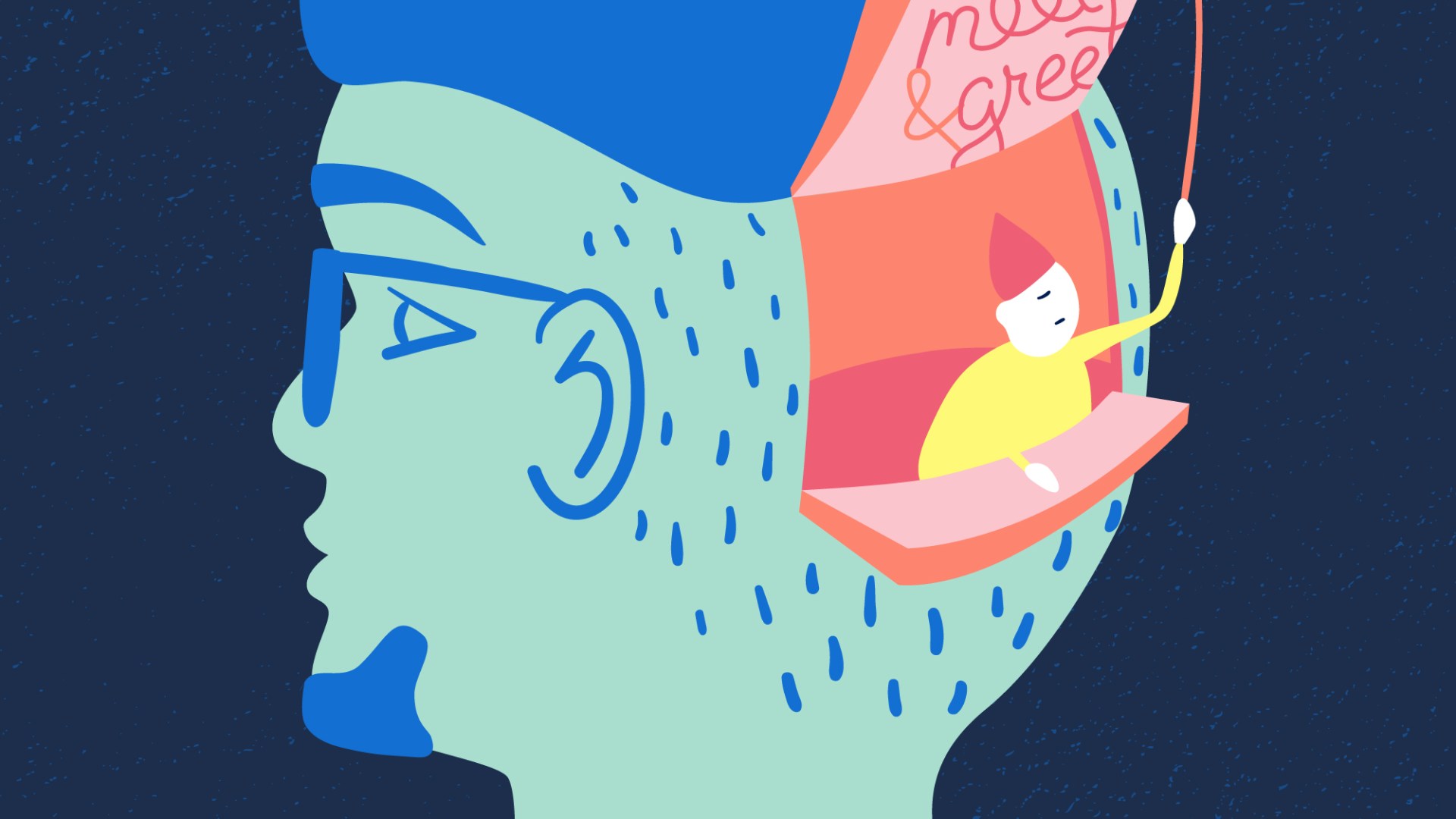 In the process of writing for this blog I found an unexpected inner peace when writing about my personal life. As time went by, I opened up more and more, however, there are a couple things left I wasn’t ready to be open about. Today I’ll talk about one of those things.

For the past 8 years, I have had OCD (obsessive compulsive disorder). OCD is quite a complicated disease to explain. No two people with OCD are alike. To me, OCD is something that makes me question everything I do. On a mental level, I know, there’s so much more to it.

OCD is the hardest thing I ever had to deal with.

It all started shortly after an unpleasant encounter I won’t go into detail about. In short, this encounter ignited a fear of HIV I didn’t have before that day. There was no logical explanation for what I felt. There was never a real risk of me having contracted HIV. That didn’t matter though because I was terrified of having it, nonetheless.

Please be aware that the following paragraph is an attempt to summarize what my OCD wants me to believe and goes beyond the realm of logic.

The time until I could get tested for it was an absolute horror. So, I was extremely careful and hygienic. When I cut myself with a knife, I washed it so thoroughly it could’ve probably been used in a sterile operating room. I put on a band-aid but wasn’t comfortable using that finger. I was afraid of touching stuff… and making it dirty. I constantly made sure that everything was clean and disinfected even though I knew that the chance of me having HIV was practically non-existent. I also knew that you couldn’t contract HIV from touching a tiny spot of blood that magically made its way through a band-aid. What I knew rationally didn’t reflect what I felt though. I tried to calm myself down but reading absurd stories on the internet definitely didn’t help.

The stress took a toll on my body.

My mind felt like it was splitting apart as I now had two voices in my head: The voice of logic that told me that everything was OK. And the voice of my OCD, aka the troll in my head, that told me that everything was bad. Due to my excessive hand-washing, my skin was badly damaged. I was so stressed out that I almost lost the job I had at that point. To be honest, I wish I would’ve lost my job and sought help. Only one person kinda knew about what was going on with me – a coworker who saw me disinfecting my keyboard.

I was so relieved when my HIV test results came back negative.

Of course, they were. D’uh. Everything was fine and logic won – or so I thought. For some reason, I just couldn’t get myself to stop the hygiene rituals I set up the last couple of weeks. The troll in my head built a comfortable lounge and wasn’t going to leave anytime soon. If I didn’t clean my keyboard, it felt dirty. If I didn’t wash my hands constantly, I felt uneasy. I wasn’t scared of contracting HIV anymore but I was still scared of something indescribable. I still am… just not as bad as I used to.

Please don’t be surprised if I never told you that I have OCD.

Barely anyone knows. Usually, I am not comfortable enough to share any of this and I still don’t know if it’s a good idea to press ‘Publish’ now. I know this is a lot to take in but in the end, the only thing you have to do is be OK with who I am and the fact that you can’t fix me.